Human Chorionic Gonadatropin (HCG) is a hormone produced in women during pregnancy that burns away fat from the mother's body.
While its role during pregnancy is to supply nutrition to the fetus, in people who consumed only 500-800 calories per day had controlled appetite and lost significant amounts of interior fat deposits (also known as visceral or organ fat).

Daily HCG affects the signaling of the Hypothalamus in the brain to encourage fat burning instead of fat storing. It is also believed that this helps the body to maintain its muscle mass during the low calorie diet as well as decrease hunger. Combining HCG diet with a low calorie diet has resulted in weight loss of 1-2 pounds per day for many patients. Since 1-3 adults in the United States meets criteria for obesity, many advocates of the diet propose that this could be beneficial toward achieving better heath and fitness.

Treatment must be prescribed and supervised by a physician. The diet normally consists of 500-800 calories per day with a dose of HCG from 125 IU to 200 IU daily. The diet is rarely extended beyond 45 days, since the body builds up a resistance to HCG and should be permitted 3-6 months to reset before utilizing the diet again.

Boost Your Beauty To The Next Level, Call Today 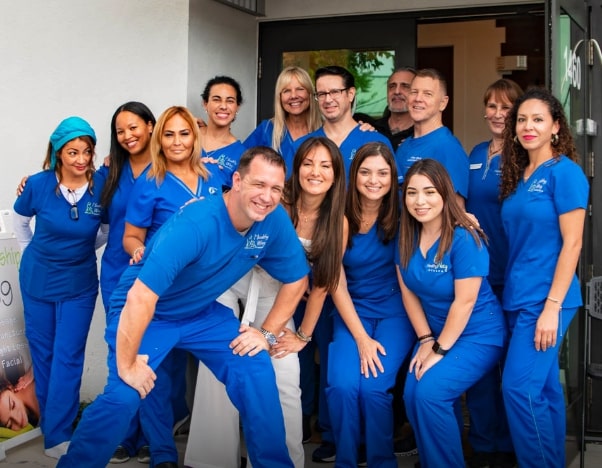 We’d love to hear from you

Comment or Question?
Our customer care Team is ready to hear from you.

Thank you! Your submission has been received!
Oops! Something went wrong while submitting the form.
Copyright © 2020 Healthy Way Med Spa. All Rights Reserved